“IF SHE’S 100% AFTER HER AUTUMN CAMPAIGN CULMINATING IN THE QUEEN ELIZABETH STAKES, SHE’LL BE ON A PLANE TO ROYAL ASCOT” 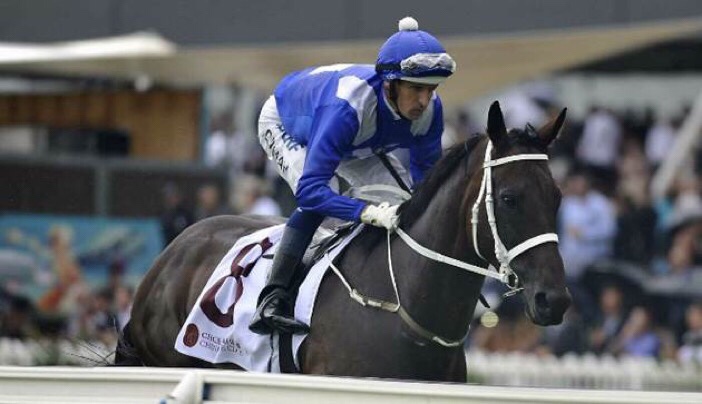 TRAINER Chris Waller has given the strongest indication yet that champion mare Winx could head overseas this year to target feature races at Royal Ascot.

“If she wins the George Ryder by three lengths, and the Queen Elizabeth by two lengths she’ll be on the plane,” Waller said. “She will go if she’s 100 per cent.”

The six-year-old has won 22 consecutive races with her last-start being the 2017 Cox Plate in which she completed a famous hat-trick of victories in Australia’s premier weight-for-age race.

Waller is delighted with how his star mare has returned to the stable in recent weeks.

“She had a gallop this morning and I came back from the Gold Coast to watch it specifically, so I was pretty happy with the way she worked,” he said. 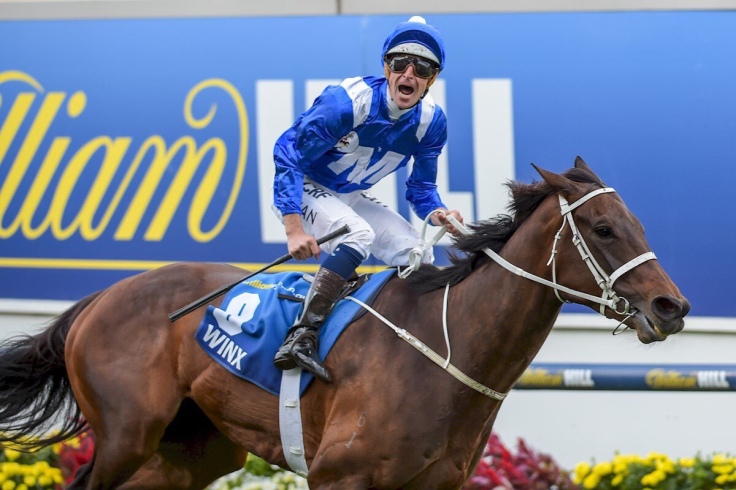 Winx will return to racing in the Apollo Stakes (1400m) at Royal Randwick on February 17.

The 2018 Royal Ascot carnival runs from Tuesday, June 19 through to Saturday, June 23.

Waller hasn’t given any indication which race she is likely to contest if the trip does go ahead, but in all likelihood the race Waller & Winx would target would be the Group 1 Queen Anne Stakes, which serves as the traditional opening race on the first day (Tuesday, June 19) of the Royal Ascot carnival. 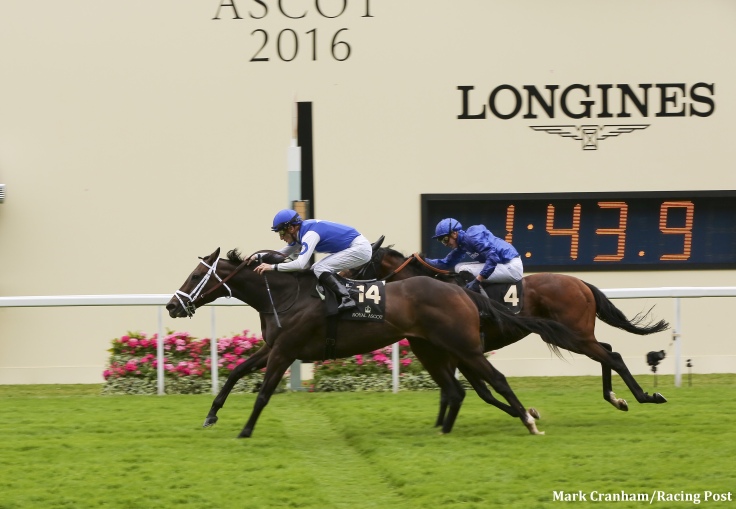 The Queen Anne Stakes is a mile (1609m) race down the famously lengthy Ascot straight & is run under weight-for-age conditions.

Let’s hope the legendary mare can stay fit, healthy & in-form so that we may see her conquer Royal Ascot as the legend Black Caviar did.