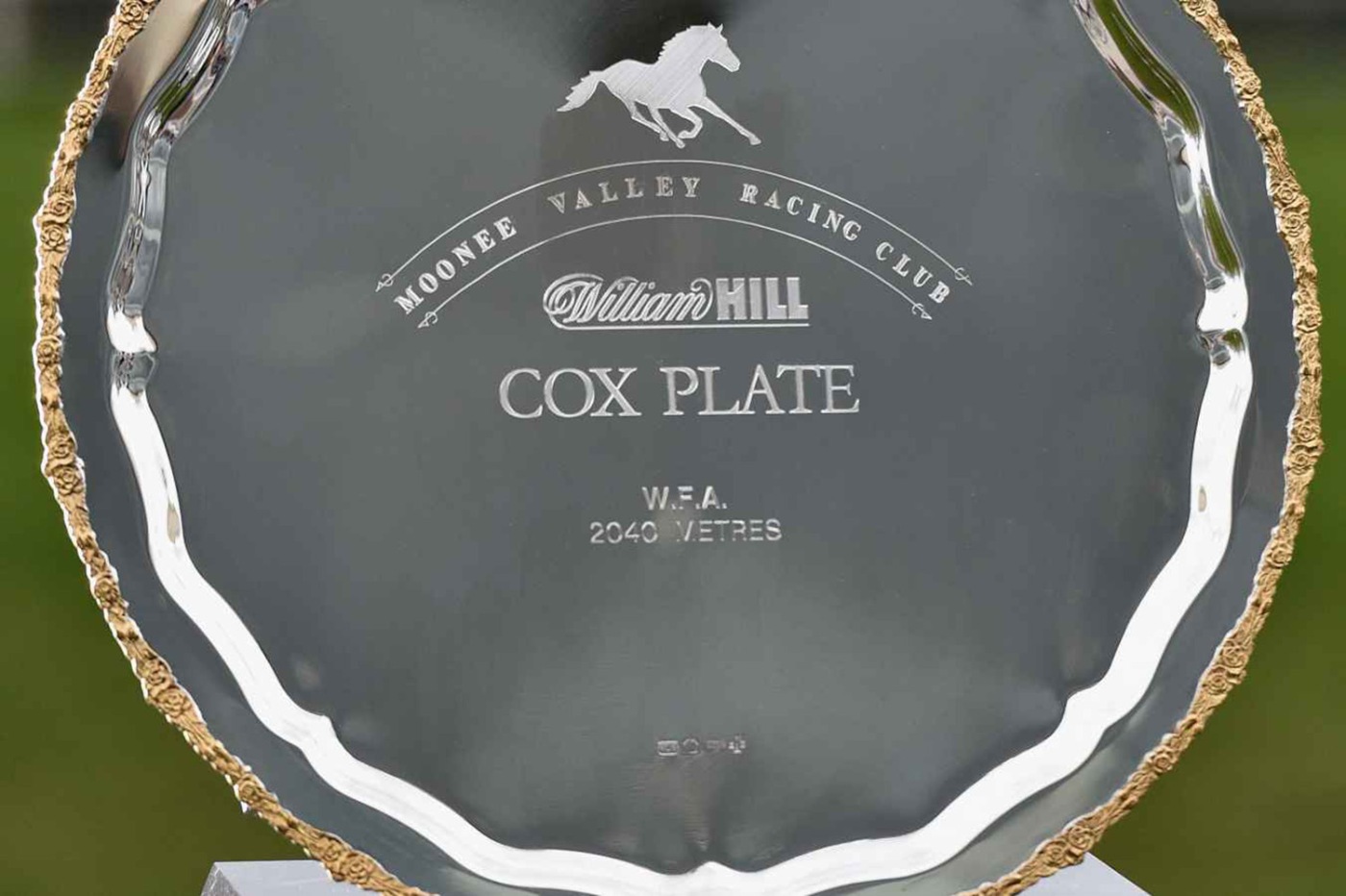 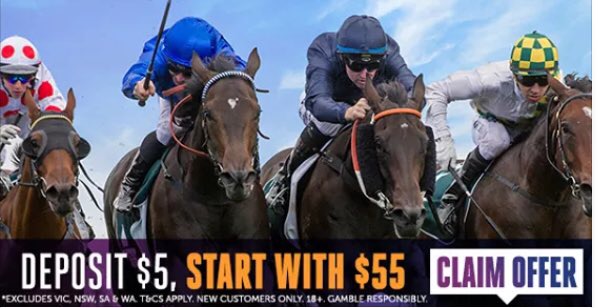 (IF YOUR STATE BARS BONUS BETS EMAIL mitch.fenton1988@gmail.com  & WE’LL SORT YOU OUT!)

9 year old veteran running in a record 5th consecutive Cox Plate. In 2013 he was 2nd beaten a nostril behind Shamus Award in the race and in 2014 he was a luckless 6th beaten just half a length behind Adelaide and arguably should have won!

However his best form has now past him by and he hasn’t been in the winners stall for 2 long years.

Well beaten in both runs this campaign and very hard to see him running top 5 here.

Hasn’t missed the quinella in 9 runs since joining the Darren Weir stable and 8 of those have been in Group 1 races. Has 2 x Group 1 wins this campaign winning the Memsie & Underwood in emphatic fashion.

Last start in the Caulfield Stakes he tried his heart out but was just no match for the champion mare Winx.

Will run his usual honest race as long as the rain doesn’t come in droves (doesn’t handle wet) but tough to see him turning the tables on Winx.

Has been a revelation this Spring winning his last 3 consecutively by a combined total of nearly 18 lengths. Has always been talented but it’s evident for all to see he’s gone to an entirely new level this campaign.

Two key form points to take out of this campaign…..1st up he was beaten 3.5L behind Winx over 1400m in the Warwick Stakes and Winx did it easily. Hartnell is more suited out to the 2040m trip here though, but even in saying that he’s met Winx 3 times and been thrashed 3 times. Yes he’s going better but he’s got plenty to find if he’s going to turn the tables on the great mare still.

The other key point is he thrashed Caulfield Cup winner Jameka in the Turnbull at Flemington. Jameka subsequently didn’t just win the Caulfield Cup she bolted it in. That’s white hot form! So maybe he’s already lifted his game enough to be beating Winx this time out?

Devastating winner of the Epsom last start coming from a seemingly impossible position cornering to get up in the last bound.

No concerns over him running the distance but class is the query stepping up to WFA.

Making up the numbers.

Cannot underestimate him, and if there is to be a boilover he’s the one most likely to cause it.

Will lead, but looks outclassed.

World champion super star looking for 13 wins in a row including 9 at Group 1. Keeps getting better and better and on what we saw last year she loves the Valley.

Good thing in my opinion. She’ll make it 13 straight and become only the 3rd mare to go back to back in the race.

Very talented mare on her day. Doubt she can match the big guns but a place effort wouldn’t shock.

3 year old fillies just don’t go in this race. Plenty better than this one have tried and failed. No thanks. History against.